A week can make such a difference.

In a week we have:
Boast over! 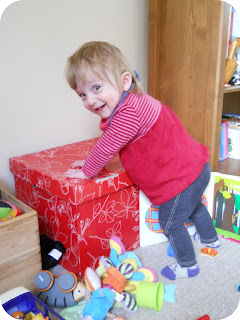 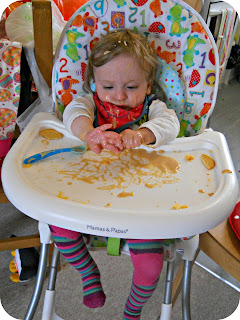 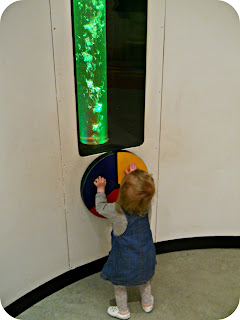 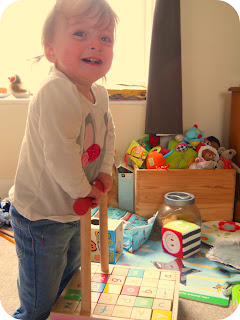 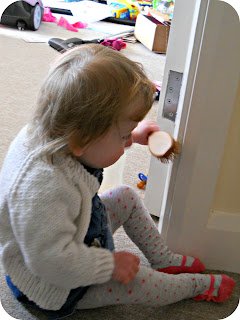 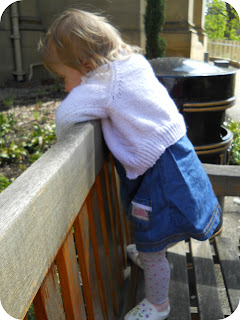