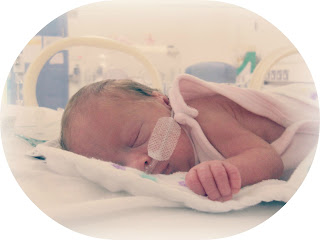 I've talked before about the importance of charities that support neonatal or indeed any hospital unit that can offer vital funds that will enhance the unit beyond the NHS budget and be able to prioritise family support, community care, extra staff training to ensure that knowledge is kept cutting edge and small details that seem insignificant, but to families and in-patients make the difference between a scary stay and bit of a fuzzy glow.

Babies should start their growing up at home with their parent(s) and families. However, for 80,000 babies this isn't the case and they will start their lives in a neonatal unit. Wriggles spent two months there, which although is heart breaking, considering how much longer some children spent, is barely skimming the surface. Too many people think that premature birth or sick children is something that happens to other people. Premature birth counts for 7.8% of the number of live births in the UK and up to 40% of those cases have an undetermined cause. In my city, 6,500 babies are born every year, and 600 from those and from other hospitals around the region and the North of England will pass through the neonatal unit, through intensive care, high dependency and special care. Tiny Lives our charity support the unit, including directly funding breastfeeding support posts raising expressing and breastfeeding to 95% and for two specialist physiotherapists who do vital positioning work which is especially necessary for babies in for extended periods of time. They also focus on family support and allow for items outside of the NHS budget to be purchased.


To celebrate the marvellous work the unit does and the lives of the babies who have passed through since the unit opened in 1993, a quilt is being made by an events group supporting Tiny Lives. There are 93 squares being personalised by parents and a border of buttons are being sponsored by anyone who wants to support the project and from friends, families and businesses. 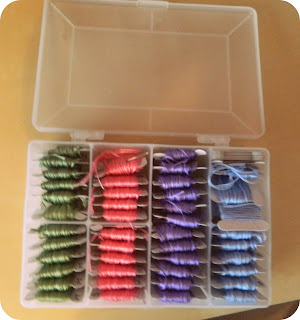 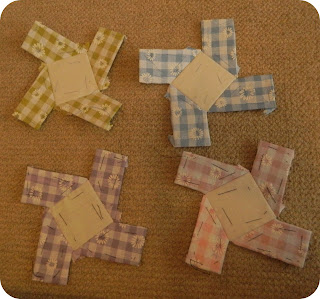 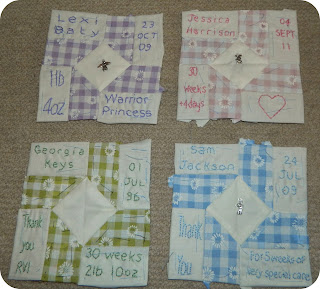 So if you would like to get involved or donate, hop over and have a peek. Including Gift Aid, the total raised currently stands at £1009.18 which can be added to the total monies raised so far from the group which is £11,673.89. Hundreds of other people also raise thousands for Tiny Lives across the North East; having had a experience of special care makes an enormous impact on lives from the babies, parents, friends and family.

No parent ever plans to be on Special Care but when you have no choice, having a first class unit, dedicated team and a supporting charity to ease the financial burden, it makes a hard time much easier. 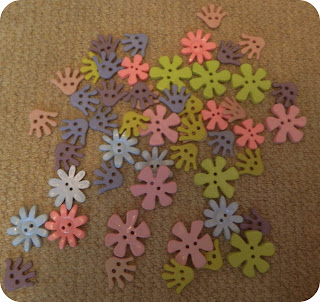 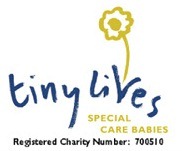